Steve Allen Serves as an Independent Member of the Taurex Board 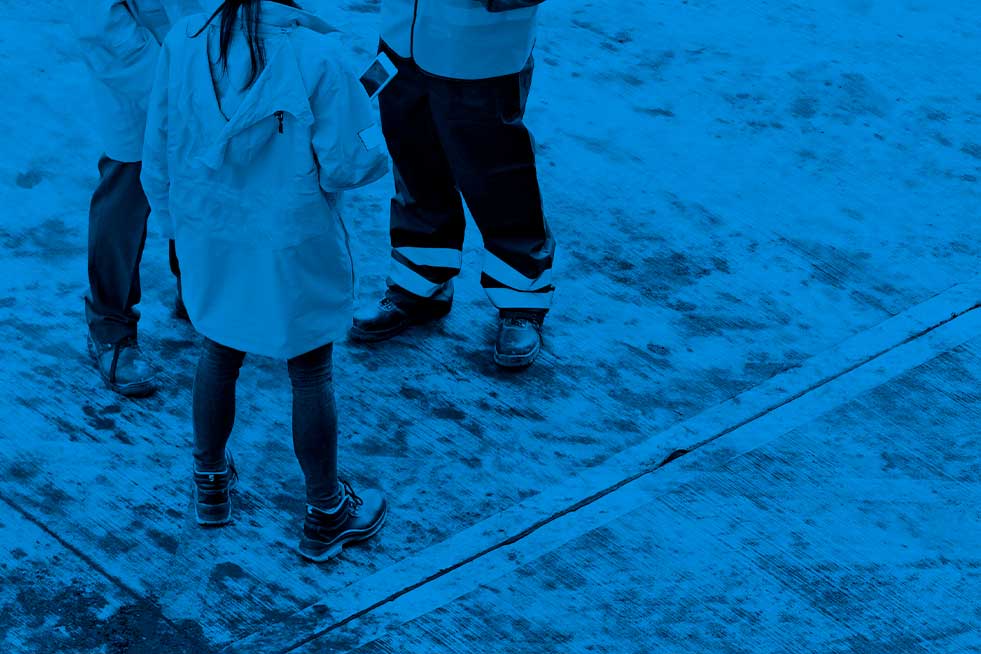 During his time with Halliburton, Mr. Allen held many leadership roles that were instrumental in growing DBS into one of the largest global players in the drill bit industry. Prior to his departure, which included stewardship of the division through a historic downturn, Mr. Allen oversaw growth initiatives to capture international market share while preserving DBS’ leading position in the North American drill bit market.

Mr. Allen holds a bachelor’s degrees in Marketing from Lamar University and was a member of the 1972 and 1973 NCAA Division II Football National Championship teams at Louisiana Tech University.

Amberjack Capital is a specialized private equity firm that invests in and partners with entrepreneurs and business owners to build market leaders serving the industrial, infrastructure, and environmental end markets. Headquartered in Houston, the firm has raised $1.5 billion of committed capital since its inception in 2006 and has invested in over 50 companies.

Back to all ESG highlights 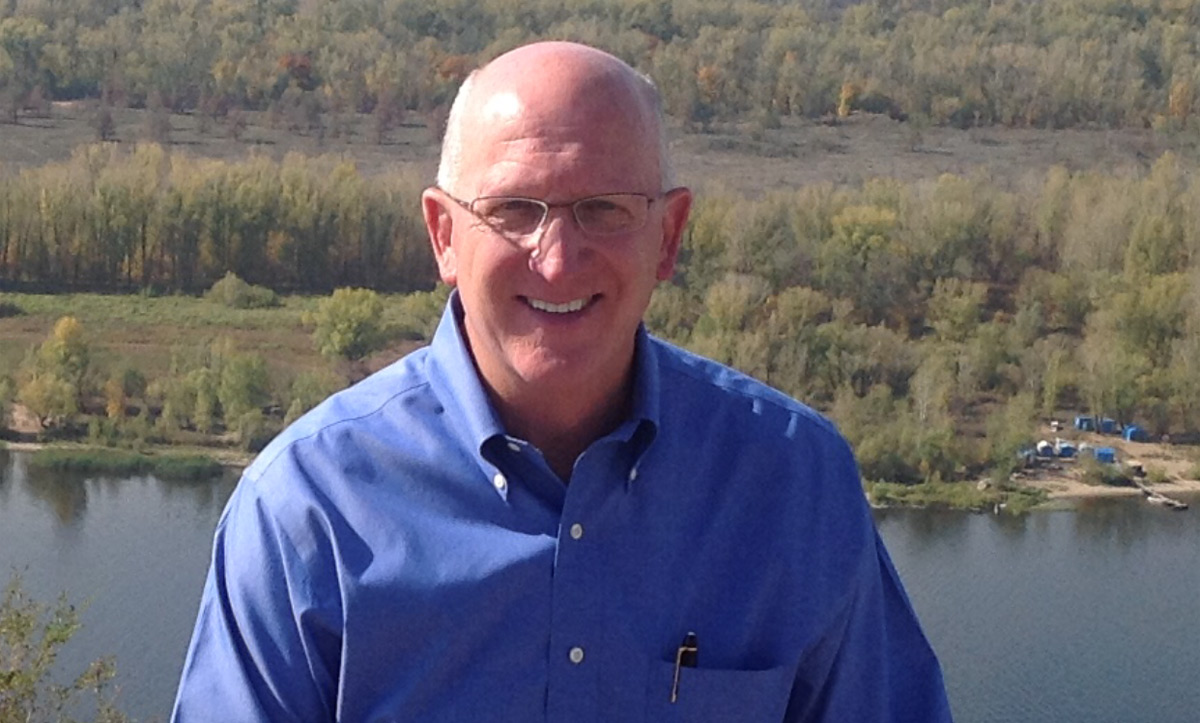